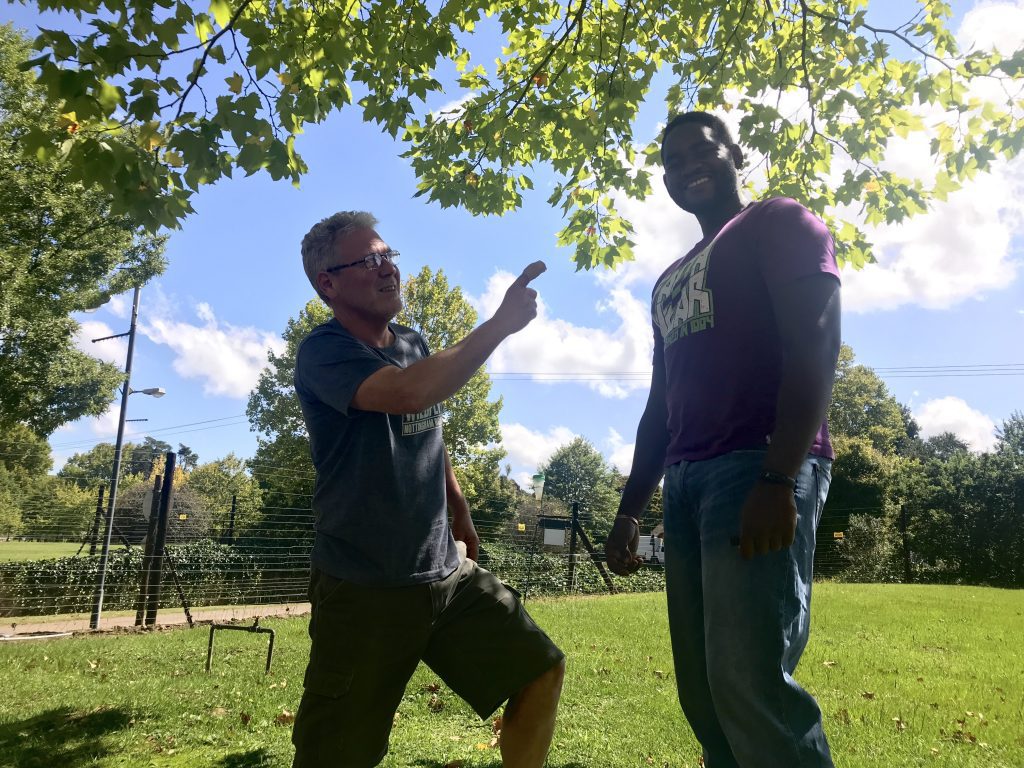 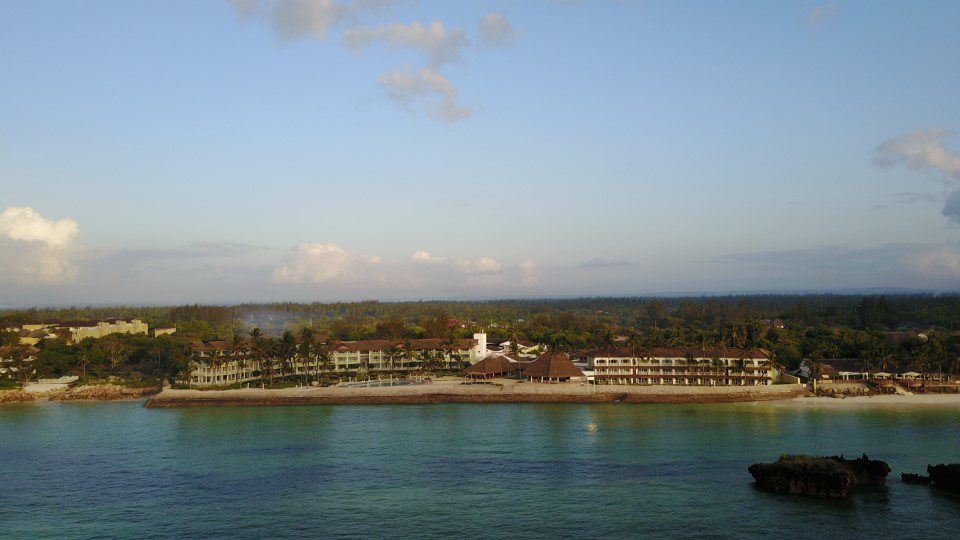 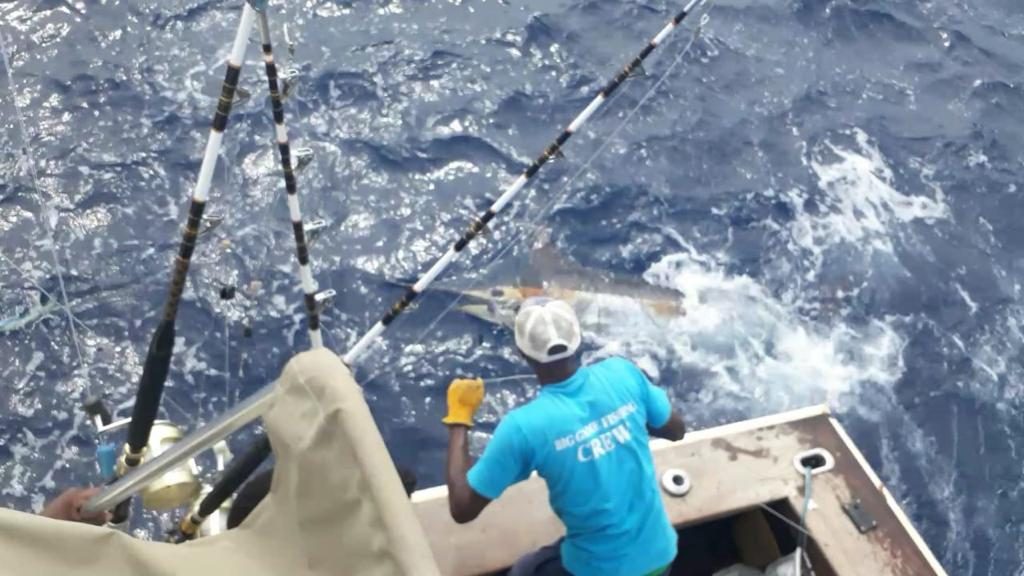 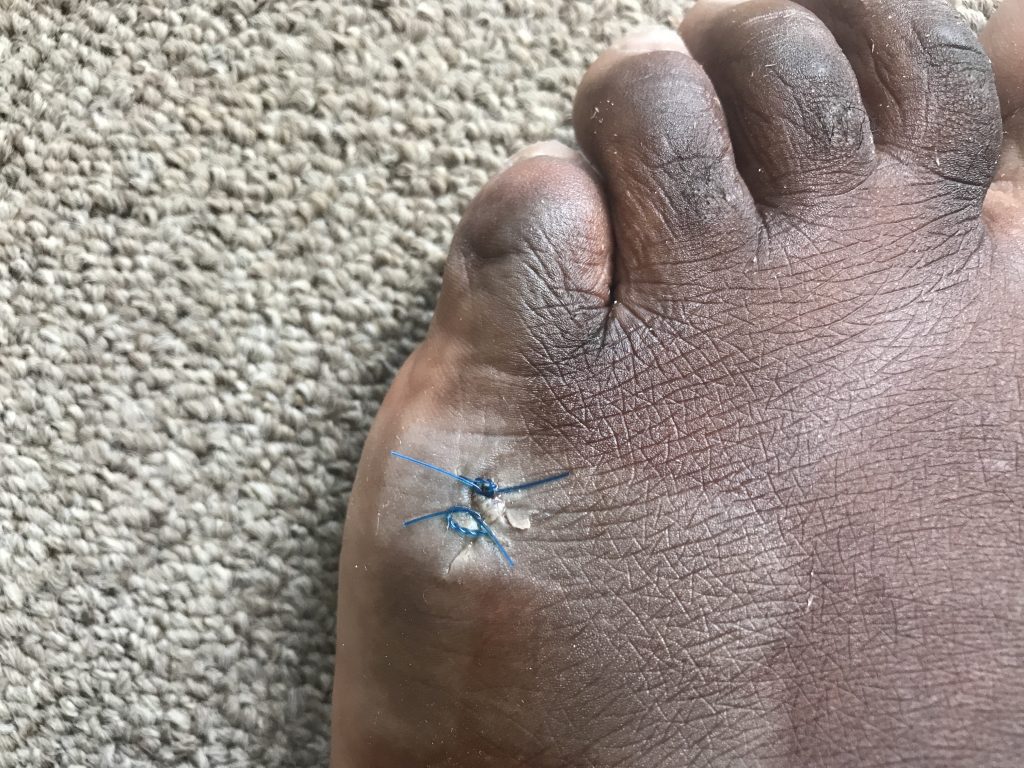 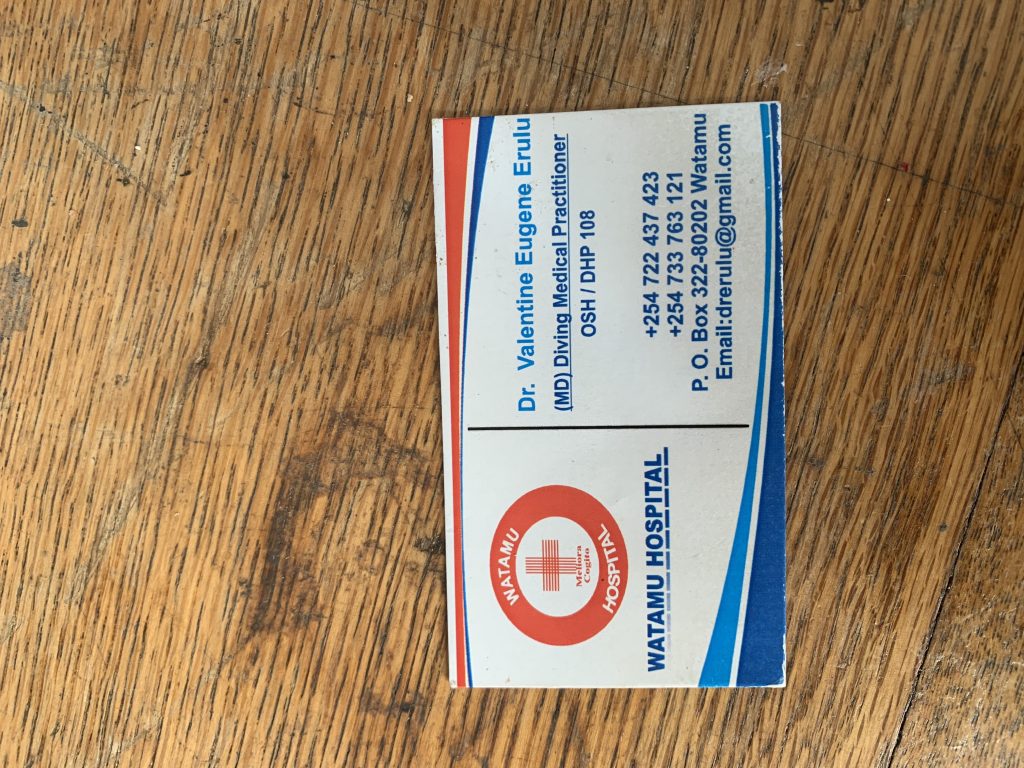 So, we went fishing at St Helena Island… 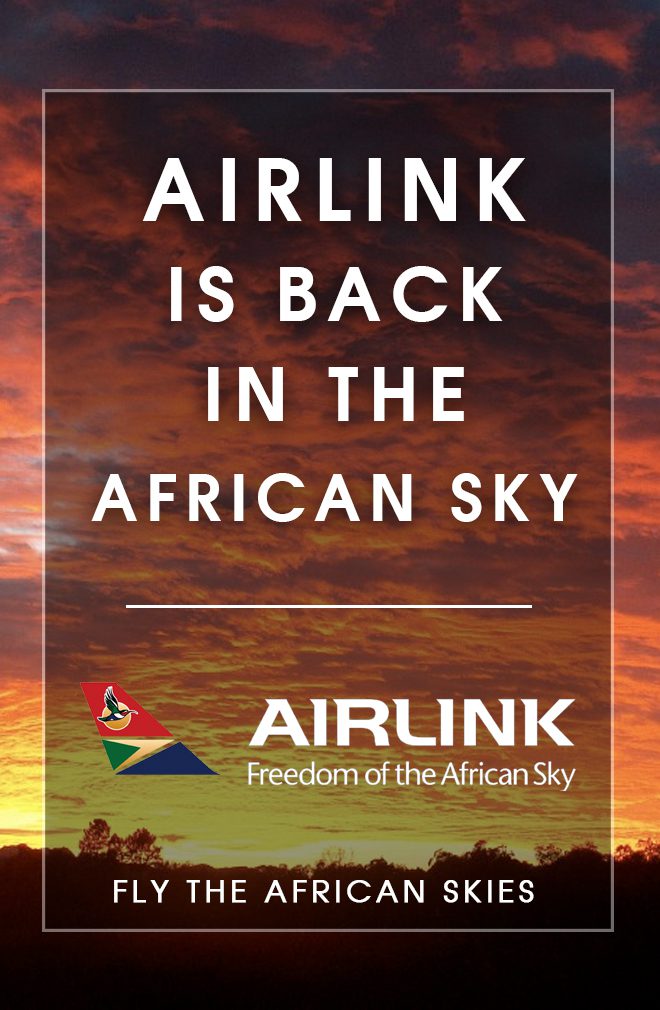 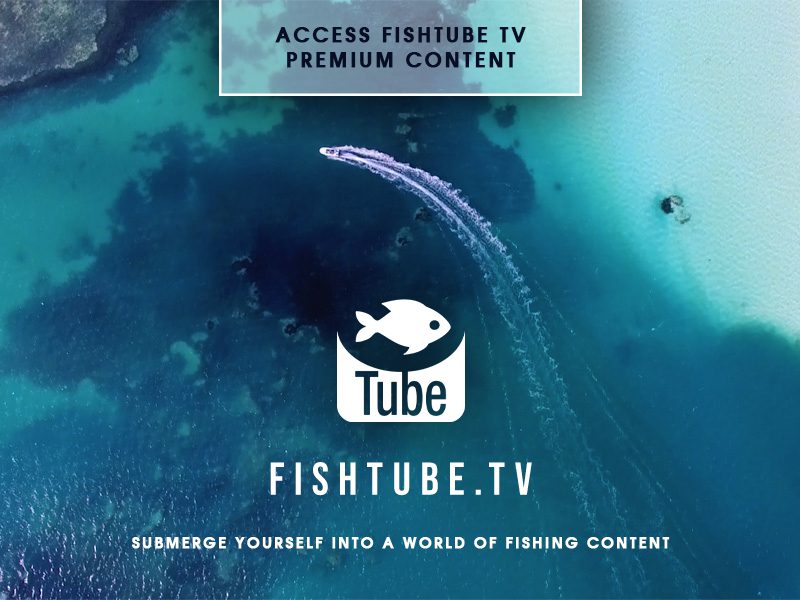 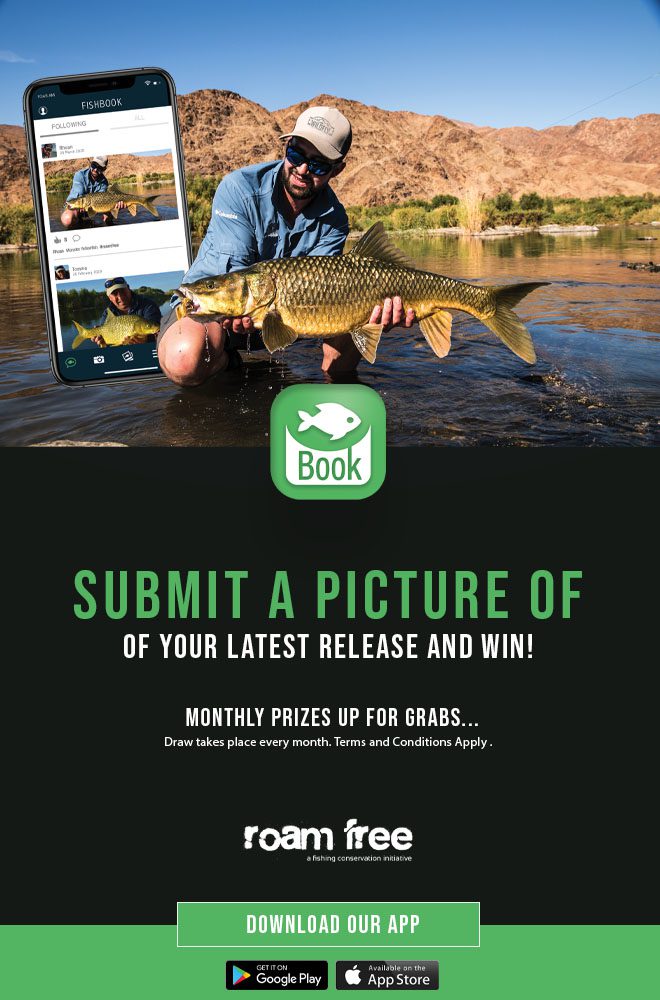