Anyone who thinks fishing for a living is easy is deluded.

Firstly, with the amount of plastic and other waste, we as a species are pouring into our oceans and rivers, along with the pressure commercial fishing is having on the remaining fish stocks, there are simply fewer fish in the water to be caught and released.

Then, according to Donald Trump, and some of his mates, global warming is a fallacy being perpetuated by scientists for their own nefarious reasons, although what those might be is anyone’s guess.

However, we fishermen tend to keep a sharp eye on all aspects of the weather before planning and executing a fishing trip. This sounds simple, but as we film and produce 52 TV shows on great fishing destinations annually, you will appreciate there is some pressure involved in the planning.

Over the past few years, we have found the “prime season” has moved out by around a month, but even taking this into account, 2019 was without question our most difficult year yet. Unseasonably high winds, drought, rain, and temperature fluctuations have all played havoc with our attempts to obtain video content for our shows.

Having said all this, there have also been some notable exceptions.

The lower Zambezi, for example, has recorded an excellent Tiger Fish Season with a number of fish over 20 pounds being brought to the net. After a large natural fish kill a few years back, Guma Lagoon Camp in the Okavango Panhandle is seeing an upswing. We caught good Tarpon early in the year at Kwanza Lodge, Angola, and landed fairly large Yellowfin Tuna on a bamboo pole off St Helena Island in the Atlantic. The Orange River below Augrabies Falls was teeming with fish and (both Small and Largemouth Yellows) and is an excellent example of what the whole river could look like left to its own devices. We got good Blue Marlin and Sailfish at Hemingways Hotel in Kenya and cast large streamers to an endless school of GT’s on a bait ball at Farquhar Island in the Seychelles……

So although it’s been a tough year on the fishing front, we have soldiered on bravely and we plan to do it all over again next year.

We look forward to seeing you out there…..just remember to bring a raincoat, windbreaker, fleece, and extra sun cream.

But maybe Trump is right and you won’t need any of it? 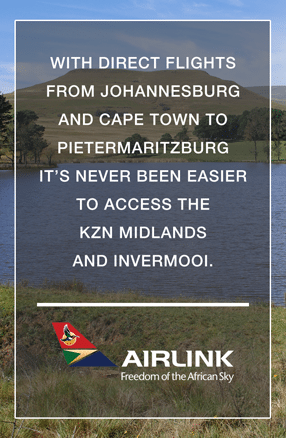 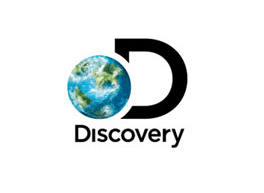 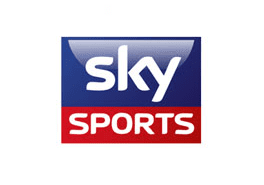