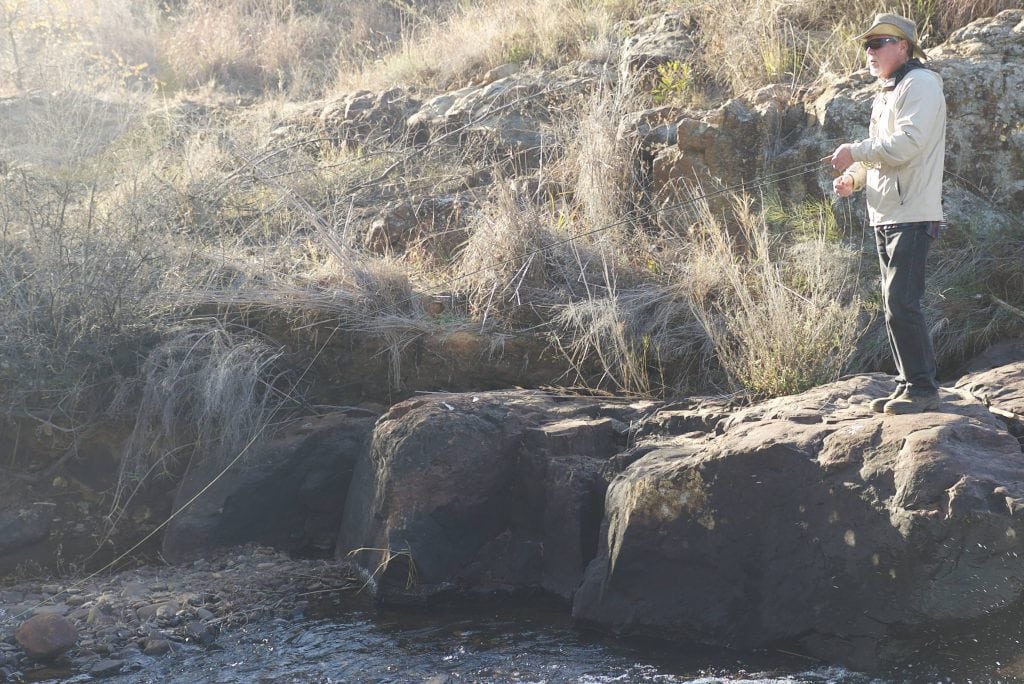 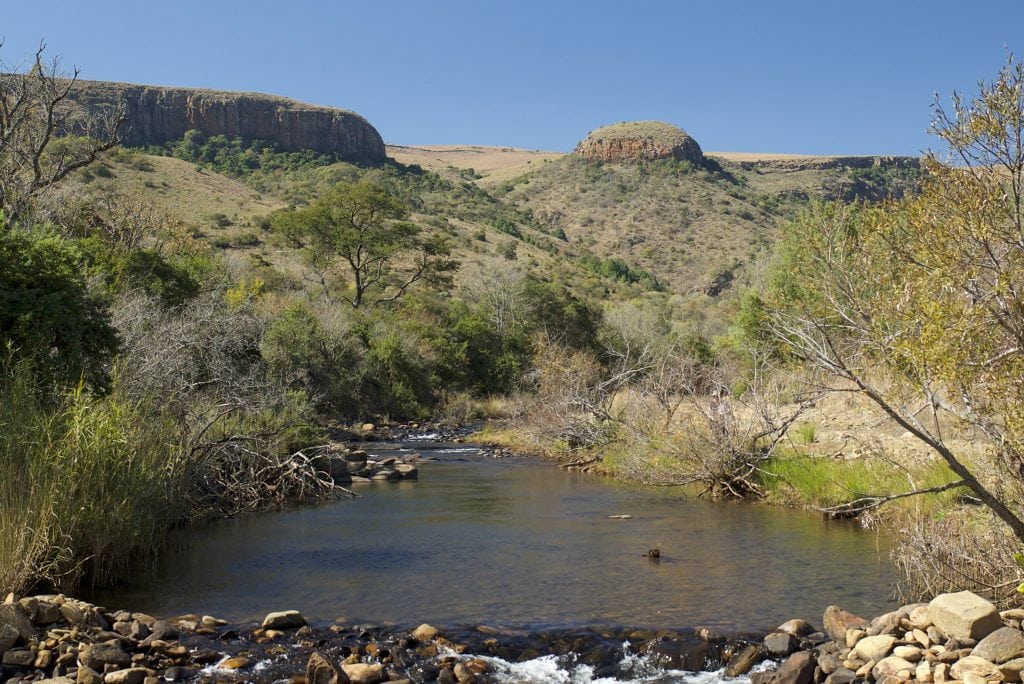 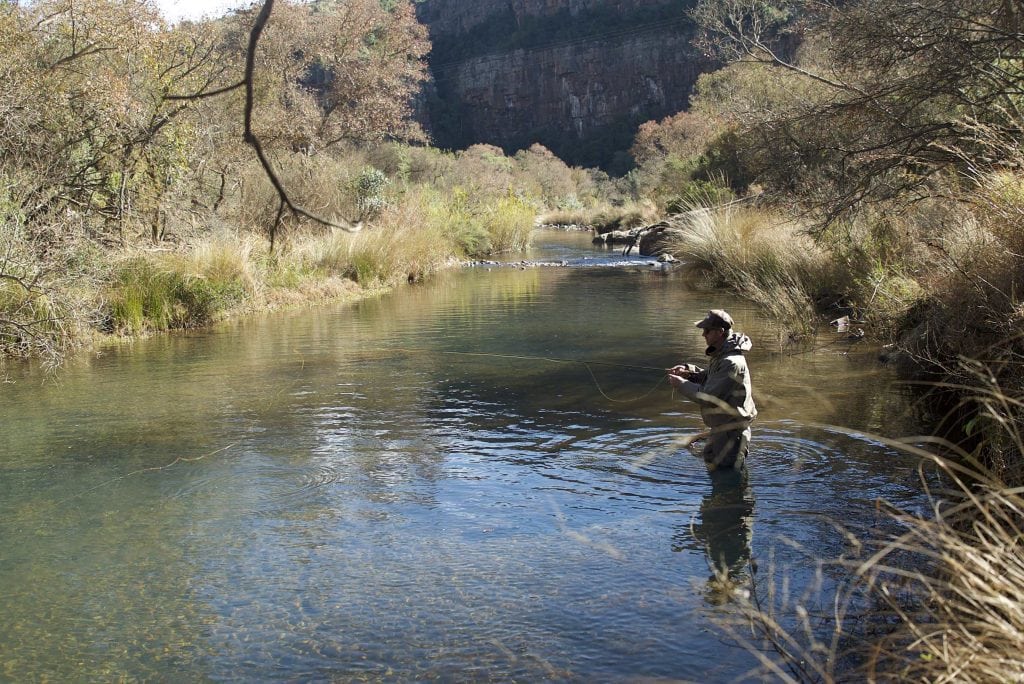 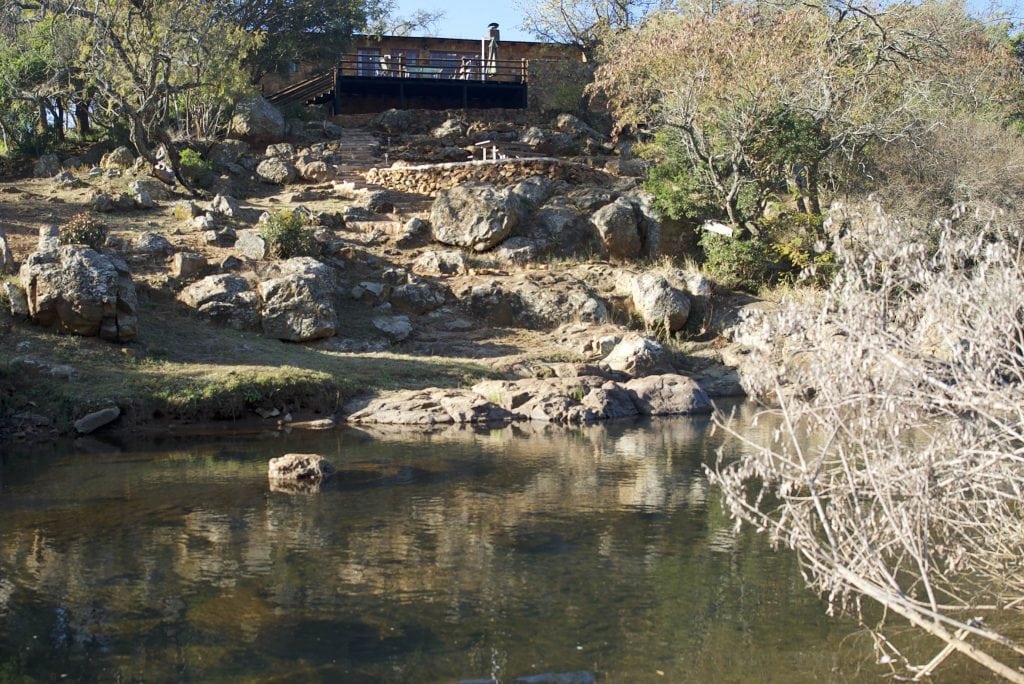 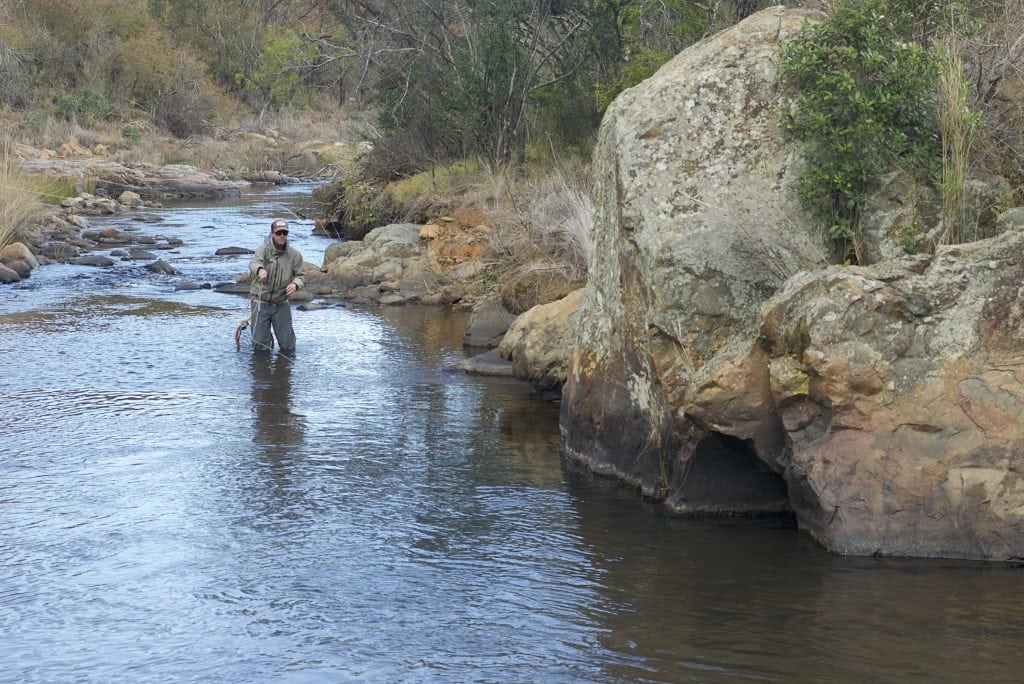 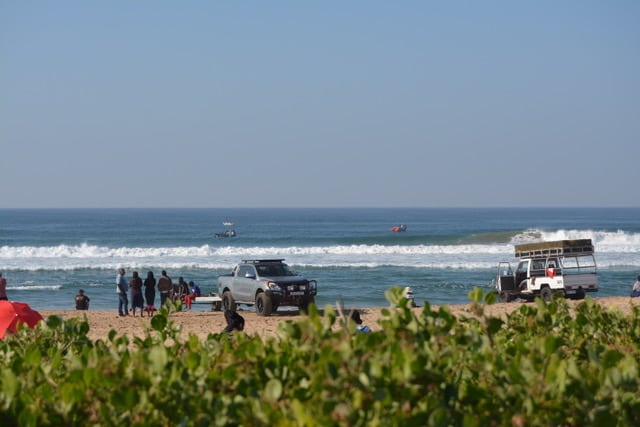 The Zambezi River… known for its natural beauty breathtaking sunsets and a certain piscatory canine that inhabits its darkest corners. Anglers with rods of varying kinds annually flock to these waters all in search of one fish, a trophy Tigerfish. 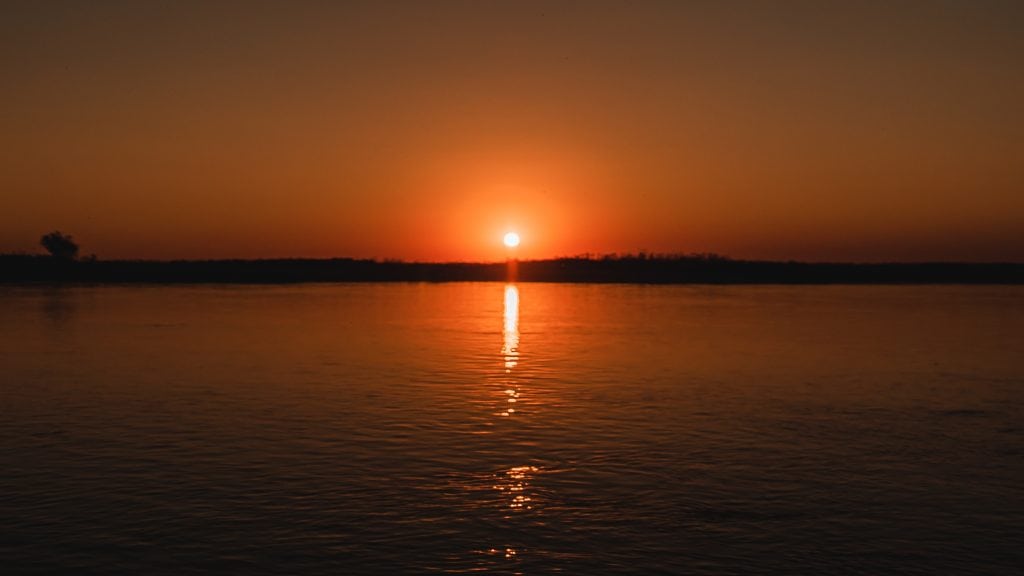 Over the last two years, I have developed a love-hate relationship with big Tigerfish. When they sit on the bottom of a river with a toothy grin, barely moving and ignoring every last one of my flies, flies that took a lot of time and effort to prepare, I hate them. When they decide to have a taste of the hair and feathers pulled past their stuck up faces, only to spit it out a second later in a disrespectful “get that out of here” aerial display, I hate them.

But when stars align and they oblige by attacking those very same flies with vigour and intent and somehow you manage to keep them hooked until safely in the net. Then I love them more than anything else on earth. 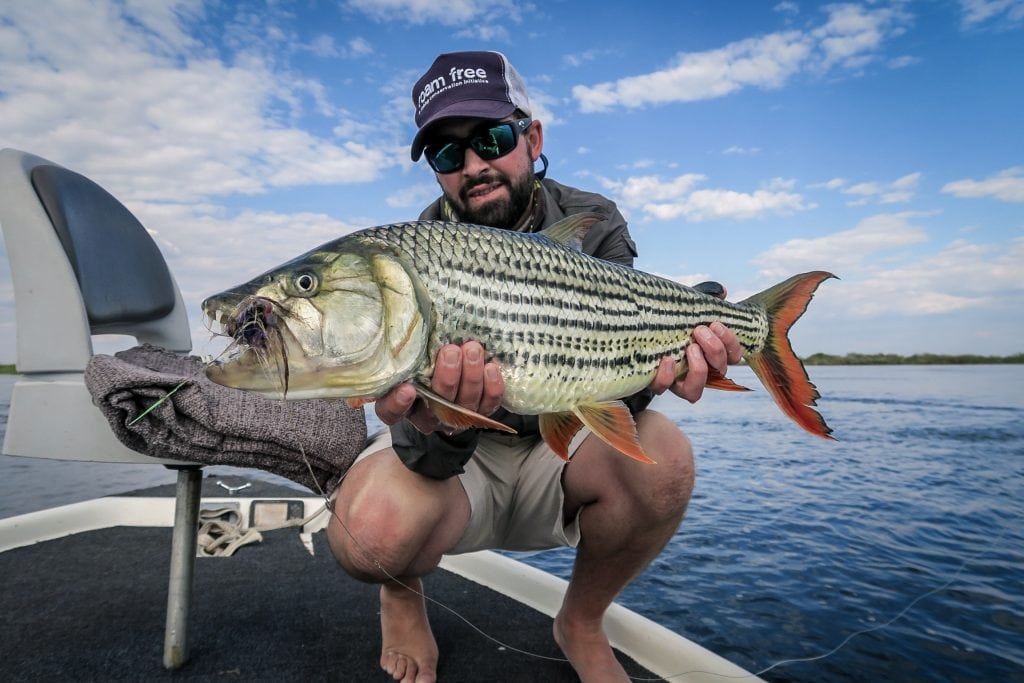 On my very first visit to the Zambezi, there wasn’t a lot of love going around. For some reason the fishing was tough, but it wasn’t all the fishes fault, there was a lot of angler error that stemmed from frustration and impatience. When I got an invite to go back to the Zambezi for the second time, preparations started early and a lot of it was mental preparation.

I have been fortunate enough to fish for Tigers in a few different bodies of water, mostly smaller rivers with fast flowing currents and rapids but in the Zambezi, it’s a slightly different ball game. You only get a few chances at a big fish and you have to make those chances count. That means your knots need to be perfect on every tie up, you need to focus and be ready for the take, and whatever you do don’t trout strike!

All this is hard to put into practice when the chaos of Tiger fishing erupts. Possibly the hardest thing on earth is to keep your calm when a big angry dinosaur is jumping around trying to pull your rod from your hands, but if a trophy is what you are after, patience and composure is what you would need to conquer the beast. 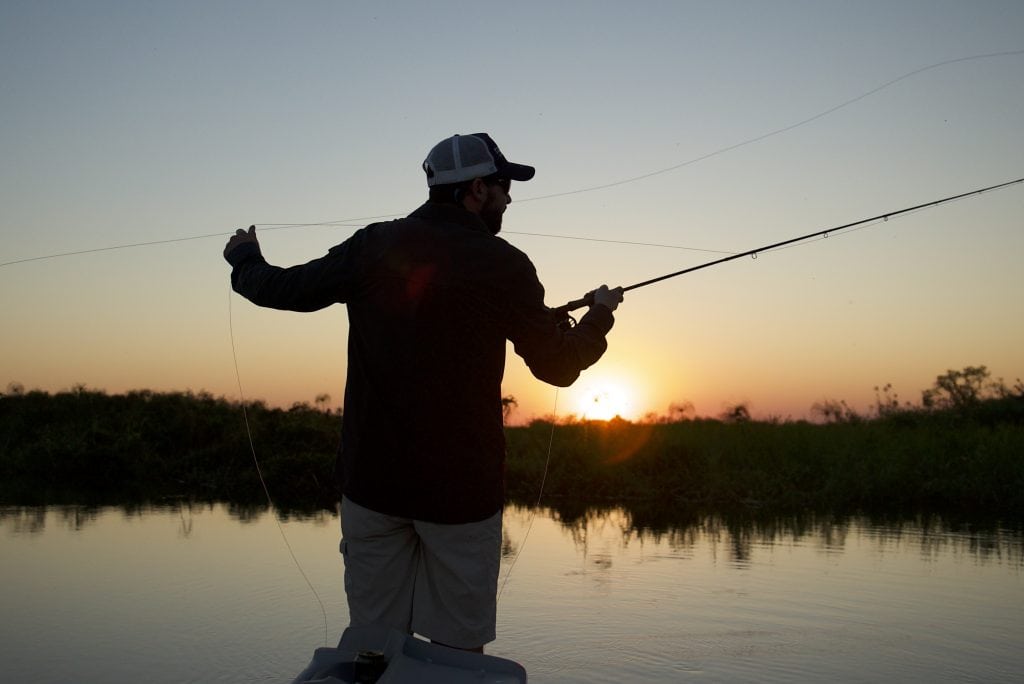 So with my new found outlook on the Zambezi and its Tigers, I touched down with Airlink at Kasane airport ready to redeem myself. We were based at the beautiful Kaza Safari Lodge on Impalila island where Brett Macdonald’s team looked after our every need for the next 5 days. Trust me it’s not easy accommodating a film crew but the guys and girls at Kaza did a splendid job of hosting us. As fast as we could unpack and set up our gear we were out on the water and casting flies into the mighty African river. It’s always good to settle the early adrenaline and nerves with a few smaller fish in preparation for the big one and that is exactly what we did on day 1 and 2 of the hunt. We bagged a few fish ranging from two to four pounds and a few feisty six to eight pounders that put a good stretch in the line.

I started to feel a lot more confident and so, on the 3rd day, we decided to make the run up to Golden Pond, an area renowned for double-figure Tigers. We reached the pond after a cold hour and a half run from the lodge. It was “go” time and I immediately settled into a rhythm, a slow and steady retrieve keeping contact so when anything decided to eat I would be ready to tighten up and make sure the fish is hooked properly. Employing this technique yielded fewer bites but I was sure when something should eat, it would be a good fish. 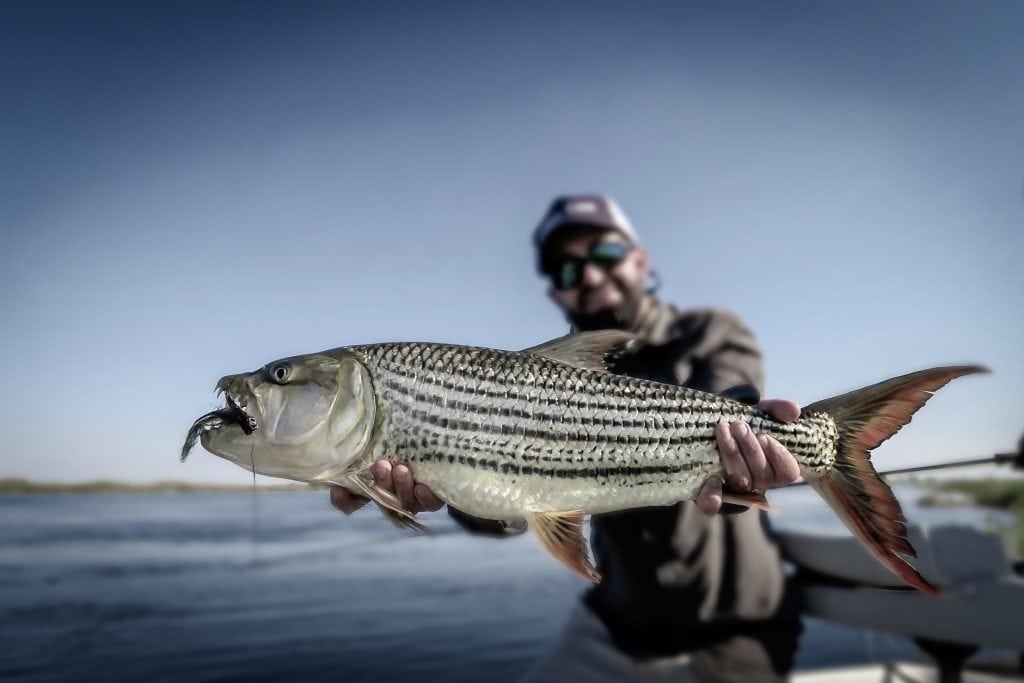 The morning didn’t deliver much action but I maintained my confidence that I would get a good bite if I persevered. My patience soon paid off as we drifted into a strong reverse current created by a small channel draining into the main channel of the river. Birds were flocking to the area and everything about it looked fishy. A slow and steady retrieve, I started working the area and soon figured out the flow and how to get my fly down to where the currents converged. It didn’t take long for a bite and I was on with my first double-figure Zambezi Tiger, a beautiful fish of about 12 pounds. Unfortunately, we ran out of time and had to start the trip back to the lodge before it got dark. 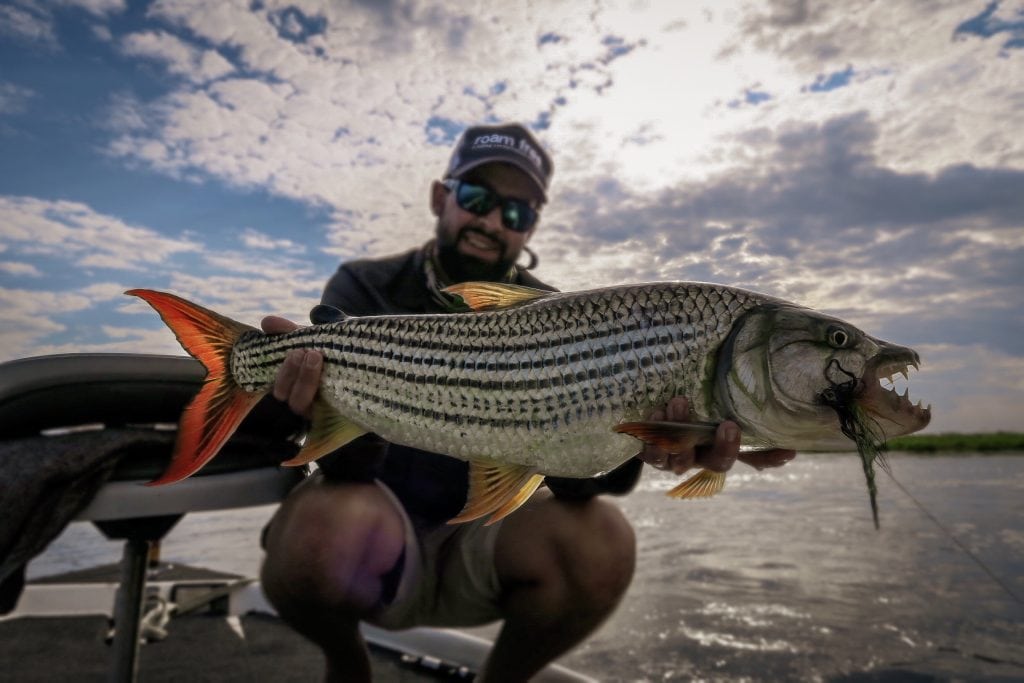 The next day we headed straight back to the spot and with the same tactics hooked four fish and landed two, all over 10 pounds, the biggest weighing in at 14 pounds. It turned into one of my most memorable trips, not so much for the fish I caught but for implementing a plan and it paying off in the end.

The Zambezi remains one of my favourite fishing destinations, it’s one of the few freshwater destinations on earth where your chances of landing a ten-pound fish on fly are very good, and doing it in some of the most beautiful scenery around is the added bonus. By no means have I cracked the code on those monster Zambezi Tigers, I haven’t even scratched the surface but if there is one piece of advice I can offer to the excited angler stepping on to its shores for the first time… slow things down, be patient, focus, and be deliberate at what you are doing and you will be rewarded handsomely. 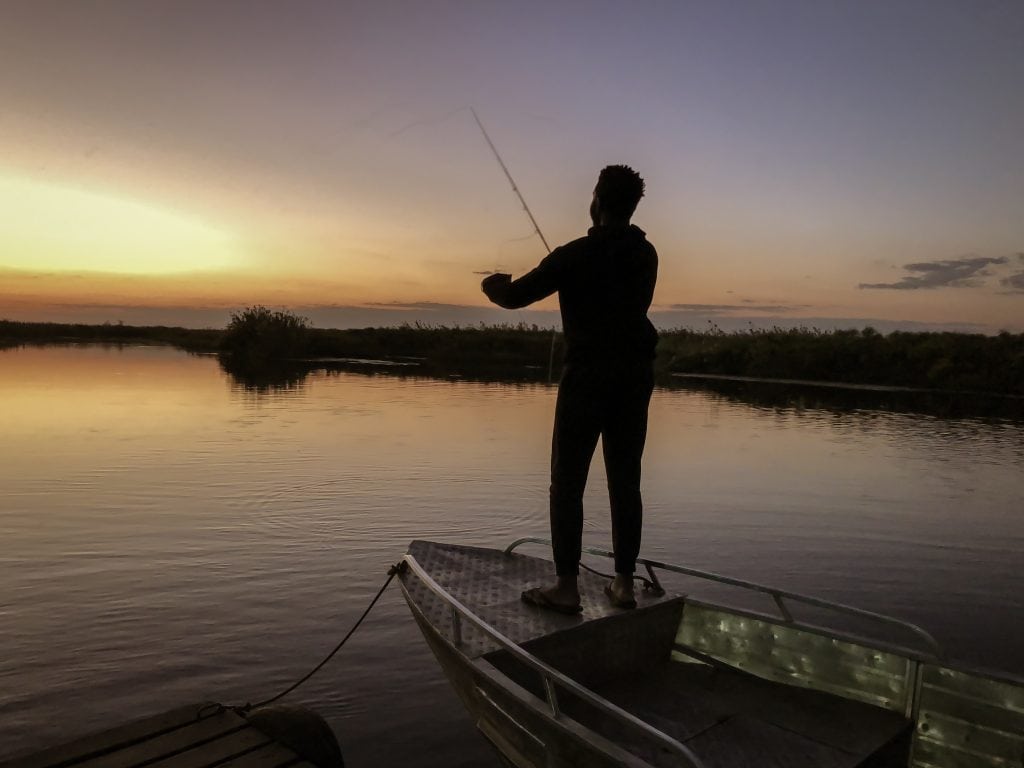