Bazaruto Island, off the coast of Vilanculos in Mozambique, is the flagship island of the Bazaruto archipelago. Situated within a national park, the waters around Bazaruto are a protected marine reserve. This area is home to one of our rarest sea mammals, the gentle, seagrass eating dugong.

Anantara Bazaruto resort lies on the western shores of the island, pretty much in the middle of its 35 km length. The resort has 44 luxury chalets, a world class spa and a number of lounges, bars and dining areas.

Access to the island is either by boat from the mainland or by flying in on a helicopter or fixed wing aircraft to the island’s private airstrip.

Arriving at the lodge and being greeted by smiling staff with trays of colourful cocktails gets you into island mode very quickly and you can feel the stresses of daily life leaving your body.

Anantara offers a variety of fishing experiences. Shore fishing at a number of prospective areas can be arranged, these are good for fly fishing, lure fishing and casting natural baits. Species caught from the shore of Bazaruto include King mackerel, springer, sharks and a number of trevally species.

Offshore fishing from one of the lodge’s boats is generally very good. Many anglers visit the lodge purely to fish for billfish in these untamed waters. Sailfish are plentiful in the area and during the summer months black, blue and striped marlin can be caught in the area. Other big game fish species commonly caught off Bazaruto include wahoo, yellowfin tuna and dorado.

Jigging and popping or flyfishing offshore is also very productive. There is a huge variety of species of predators in the protected waters around the island. Some of the resident reef species include jobfish, snappers, groupers and emperors. Queenfish and giant trevally are common in the area and are often caught by anglers using artificial lures and fly.

Areas such as the gap between Bazaruto and Benguerra islands is well known for its catches of game fish. King mackerel, giant trevally, yellowspot trevally and queenfish can be caught here. Just outside of the gap is two-mile reef. This is an excellent snorkeling area, with plenty of shallow reefs to explore. Close to this is a dropoff where one can target anything from bludger kingfish to tuna.

The north point of Bazaruto is well known as an area which has many large sharks. From massive hammerheads to some enormous bull sharks, this area is rich in these toothy predators. Anybody wanting to do battle with a huge shark would have to look hard to find a more productive area for these powerful fish.

Anantara’s chalets are very comfortable, with many of them having their own private swimming pools. There is room service on offer and staff are attentive and efficient. Meals are either served in one of the dining rooms or out in the open on the deck on still evenings. The lodge’s chef prepares a variety of seafoods and other delicacies, which are all the more delicious when eaten with an amazing view over the peaceful Indian ocean. 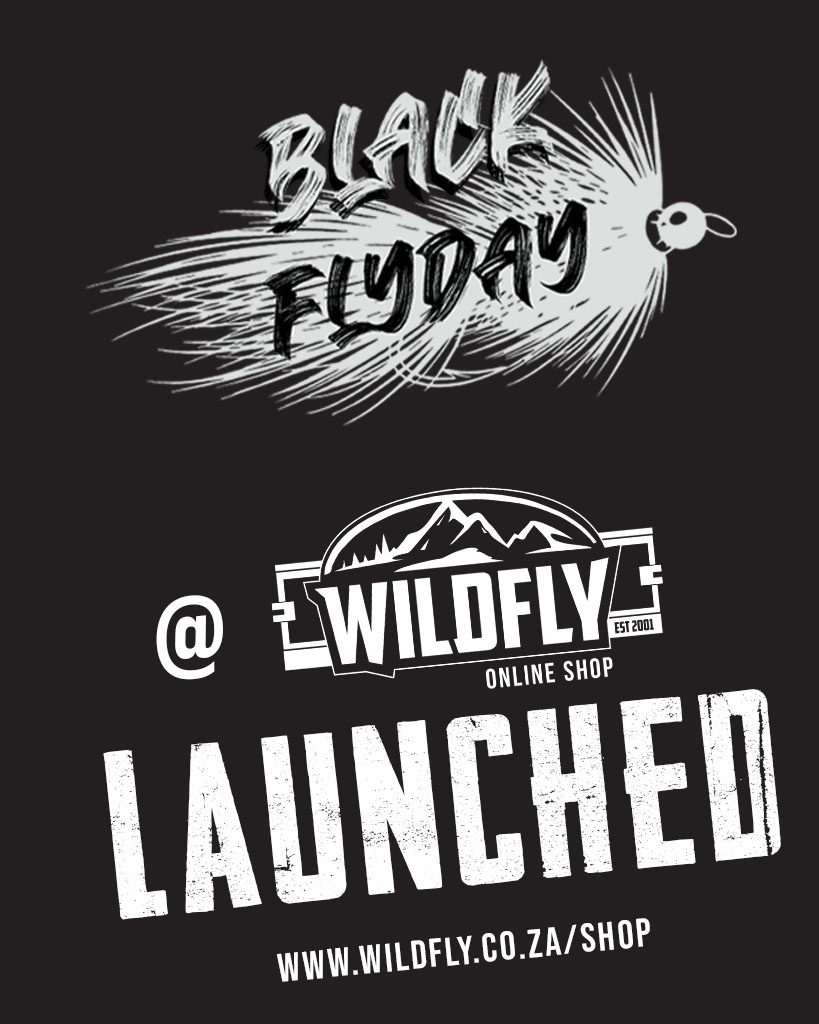